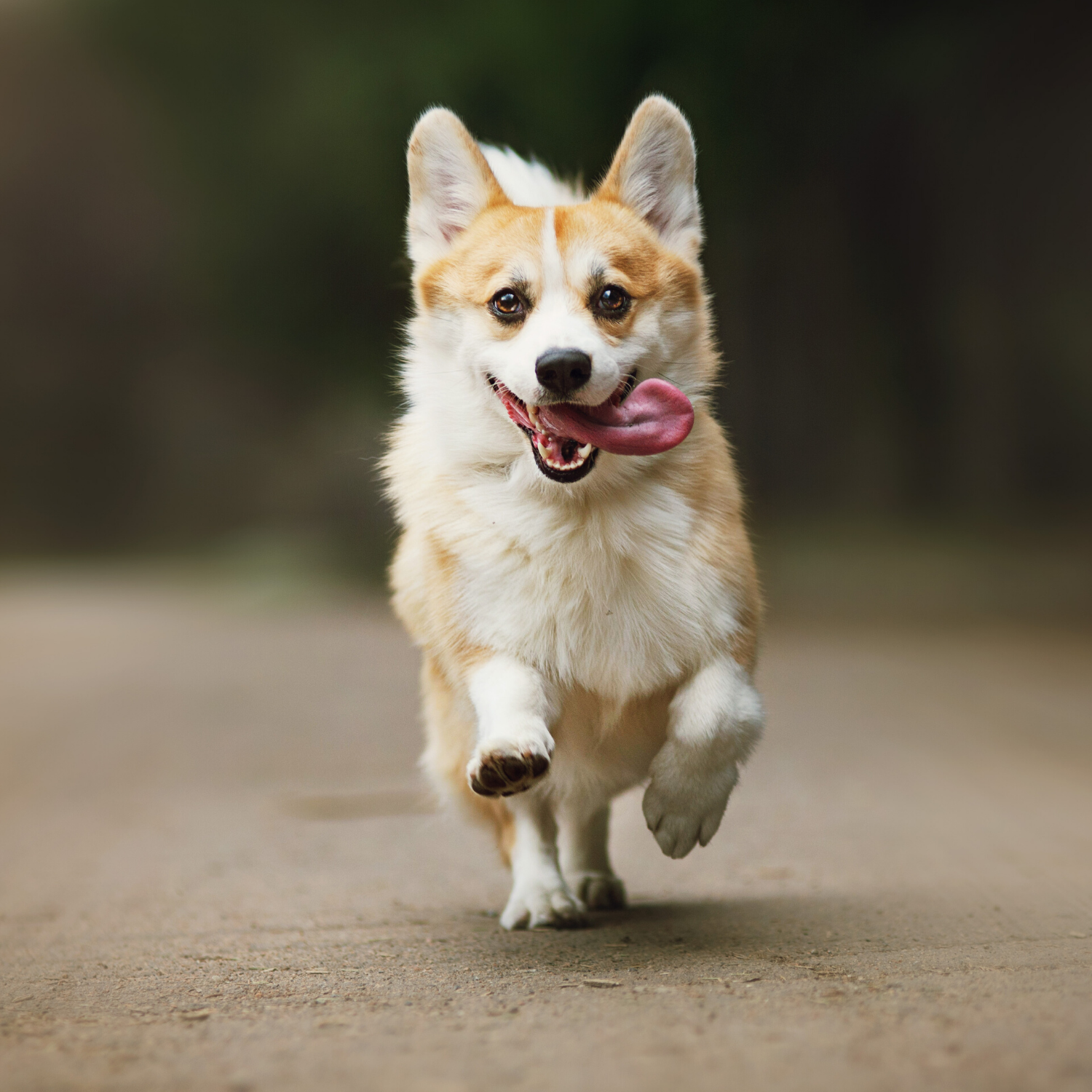 1. The development of the intelligence of dogs is comparable to the mental abilities of two-year-old babies. Dogs can remember about 250 commands expressed in gestures and words, count up to 5 and solve elementary mathematical problems.2. In the days of Ancient Egypt, mourning was observed in families where a dog died. Family members shaved their heads and did not touch food for a long time.

3. Important to know! A disease such as kidney failure can cause a handful of raisins or grapes in a dog. Chocolate, fried onions and Australian nuts also harm these animals.

4. Dog collars with spikes were invented by the ancient Greeks – this is how they saved their pets from being strangled by wolves.

5. Dogs are the only animal that can follow where a person is looking and use it when interacting with people.

6. The “oldest dog” in the world, according to the Guinness Book of Records, is an Australian Cattle Dog named Blue. She lived to be 29 years and 5 months old.

7. Dog nose prints are unique – no two are alike in the world.

8. Dogs can be taught to drive – in New Zealand, where a similar experiment was conducted, four-legged dogs successfully drove in a straight line and even turned.

9. To participate in real battles and protect caravans in the Middle Ages, mastiffs and Great Danes were dressed in special armor with spiked collars.

10. Legends of today’s popular werewolves originated during the fall of Rome. Back then, people’s own survival was much more important than caring for a pet. So there were hordes of stray dogs.

11. Dogs don’t like rain because the noise of falling drops is harmful to their hearing.

12. In 2009, scientists conducted a study in which dogs tried to detect cancer by sniffing the breath of patients. Dogs were able to recognize about 90% of patients.

13. Dogs smile, but not necessarily for the same reasons we do.

14. Basenji – the so-called breed of dogs that do not bark.

15. Many owners notice what they consider to be a “guilty look” in a dog, but science has shown that it’s actually a reaction to the owner’s body language.

Guilt is a rather complex emotion. The dog is just worried that he will be punished, not knowing what he did wrong.